Without music, life would be an error. 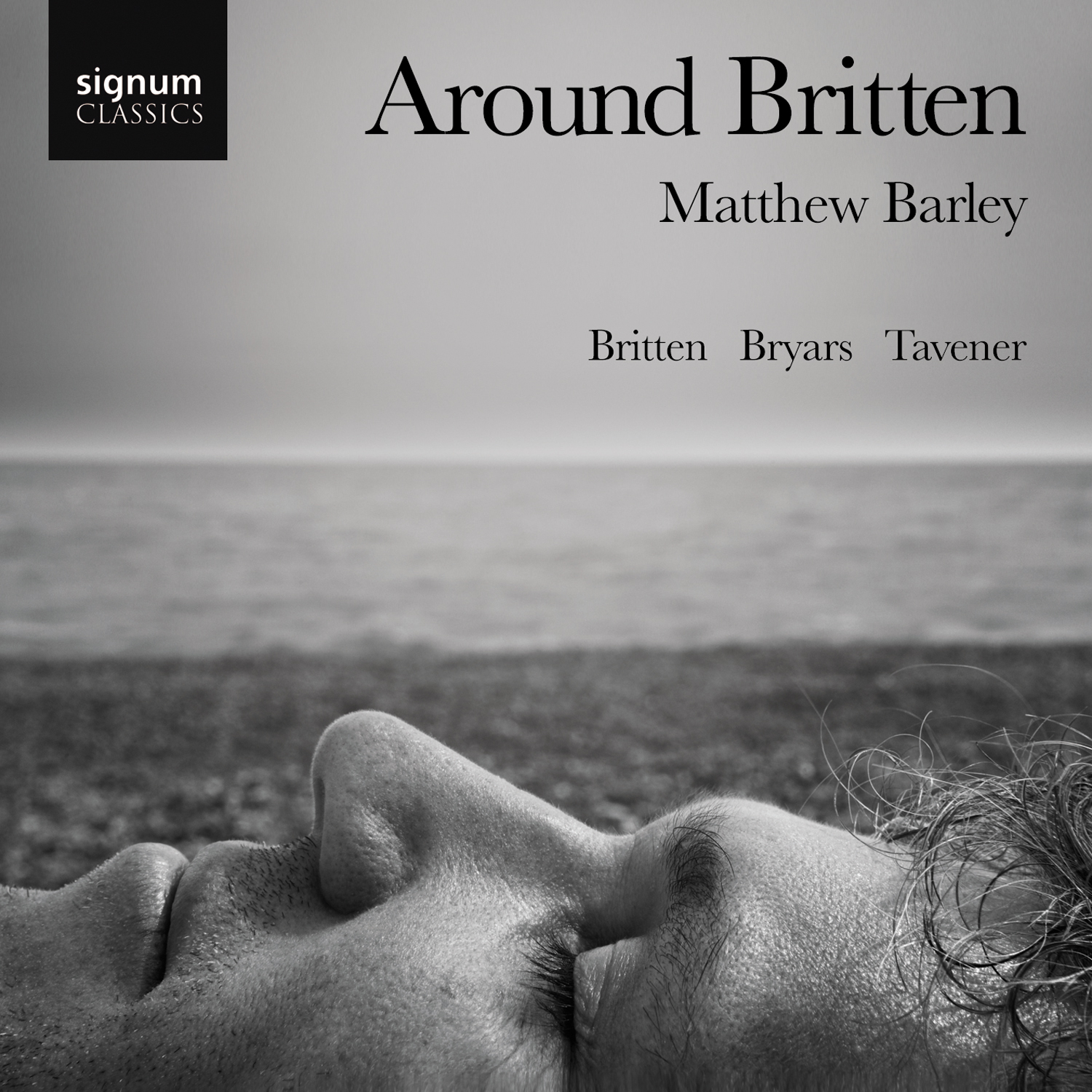 The Around Britten album released on Signum Classics (SIGCD318) features Britten’s Third Suite for Cello, solo works by Tavener and Bryars, and some multi-tracked surprises.

Learn more about the album, including the exclusive iTunes version which is not limited by CD length and will be updated with works performed on the tour throughout the year, here.

Face to Face with Alex Heffes 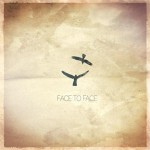 with Viktoria Mullova and the Matthew Barley Ensemble

The Peasant Girl is also available on DVD with an acclaimed documentary made by acclaimed director Richard Taylor. 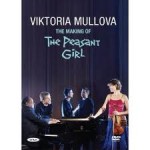 Jon wrote this iconic piece for Durham University’s 175th birthday celebration in 2007 – it was premiered in the cathedral with Jon playing one of the solo parts on Hammond organ. The other soloists were Kathryn Tickell on pipes, Ruth Palmer on violin, and myself on cello.

“At the start long-held Tallis-like string chords speak out of the mists of antiquity.

The playing throughout is sensitive and glowing with much accomplished and thoughtful work for the solo instruments.

Here is an extended work of continuity across six substantial movements. The predominant meditative character will instantly mesh with those who love John Barry’s Beyondness of Things, Tavener and Vaughan Williams.” MusicWeb International

Buy it on Amazon here 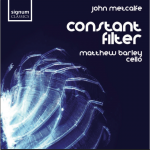 Solo and multi-tracked cello with electronics

Editor’s Choice in The Strad Magazine

“compelling, and at times extraordinary”

“the immediacy and tenderness of Barley’s performance makes this music addictive.”

“wonderfully contemplative, and Barley uses his fine ear for colour to make every nuance and gesture count.
Metcalfe has achieved the unusual feat of creating electronic music that sounds organic and heartfelt, and in Barley he has a hugely persuasive advocate.”

Catherine Nelson, The Strad, October 2010
“Using computerised octave-splitters and delay units, Barley achieves a surprising depth of sound and harmonic richness, particularly on the title-track, where echoing wisps of electronic sound flutter around the cello like butterflies”
Andy Gill, The Independent **** June 2010

“Barley’s booklet note explains how he decided it was time that he made a recording at home, and gives some idea of the steepness of the learning curve he faced. He seems to have made the ascent with ease: you’d never know it wasn’t the product of some glitzy studio. His playing, of course, is just as accomplished.”
Martin Anderson, International Record Review, July 2010

The Dance of The Three Legged Elephants 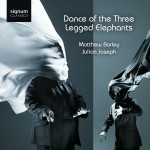 “The young virtuoso of the cello has been straddling styles and fields of activity for a while, but this is probably his most jazz-oriented venture yet. Barley’s execution and quality of invention are exceptional” Brian Priestley, Jazzwise Magazine, October 2009 ****

Silver Swan, Reminding, Extraordinary Improvisations and Knots all £10 each 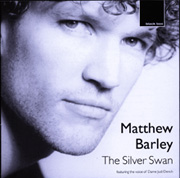 “…playing and the recording are both excellent….brilliantly conceived for the medium.” Duncan Druce, Gramophone, September 2003

“A disc of immense dignity and communication. Technical matters of synchronization and ambience are dealt with so successfully that the listener can disregard them, concentrating instead on the moving way these offerings are delivered…Purcell’s Dido’s Lament and a stunning version of Stanford’s The Bluebird are among other features, and this remarkable release ends with the searing simplicity of Pablo Casals’ favourite encore, the Song of the Birds.” Chris Morley, Birmingham Post, 27 September 2003 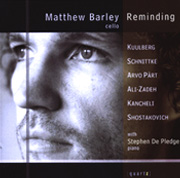 “Barley plays with such extraordinary concentration and devotion…this will reward the inquisitive collector many times over.” Julian Haylock, International Record Review, December 2005

“…a fascinating journey through the recent cello music of Russia and the former Soviet Union…this is an excellent recital, quirky and stunningly well played.” Warwick Thompson, Metro, 24 October 2005

…is a work of great imagination and colour with incredible electronic sounds. Released in 2011. Buy it here on CD Baby 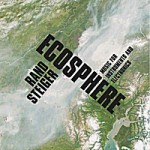 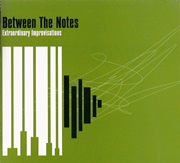 This CD was made after a competition ran in the BBC Music Magazine to find ideas on which to base improvisations – the idea was to explore how music can come from non-musical sources like concepts, words, pictures and so on. We asked for entries in 9 categories and we chose our favourite one of each, then recorded two or three versions of each, then picked the best one to be on the disc. There was no editing at all. 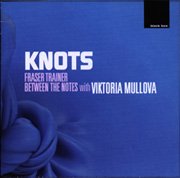 “The ensemble Between The Notes grabs this likeable, hot-foot excursion – music that kicks out with the tips of its toes – and turns it into aural ballet.” **** Rob Cowan Independent 6 December 2005

with Viktoria Mullova, music by Fraser Trainer and Between The Notes Includes 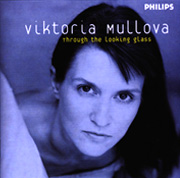 Through the Looking Glass has been deleted from the Philips catalogue 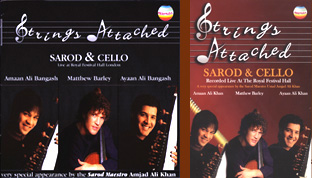